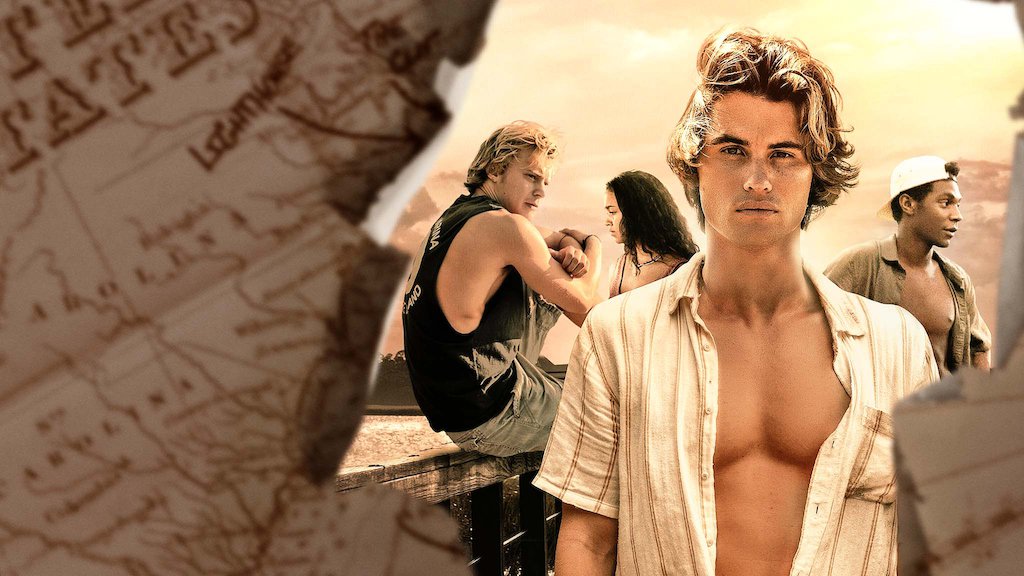 Outer Banks is a teen drama/mystery show about a young John B, a boy who lost his father and is trying to figure out his whereabouts. Typically, this isn’t the type of show that I would be interested in but it was on the Netflix top 10 most viewed and my friend also forced me to watch it. So now I guess I’m reviewing this teenager’s wet dream.

So I’ll start off with the positives. The story was pretty interesting, the characters were actually bearable, and I can’t really say I was bored watching it. Which is weird cause teen dramas are usually the most unbearable things in existence. Although I am mentioning these things as positives, it doesn’t mean that they were done amazingly. Which leads me to my negatives.

Although the story is done well, it would have been a lot better if these teens were actually… teens? It is my biggest pet peeve when it comes to teen shows that 15 year old kids are being played by people like my age or in their 30’s. Yes, the characters are all extremely attractive but hasn’t that cliche been over played at this point? There has been a lot of success recently with teen actors in movies and shows such as the “It” remake, “Stranger Things”, and “I Am Not Ok With This” and there’s a reason why. The kids actually look their age and because of it, their actions are a lot more believable. When you have a model that looks like he’s in his mid 20’s getting threatened to have CPS called on him and taken to a foster home, it makes it a bit unrealistic. Also the script seemed to be written for actual young people so when I also see young teen drama happen among all these grown up models, it comes off more comedic and creepy more than anything. I won’t go into too much spoiler territory but there are a lot of really dumb decisions being made throughout the show that just don’t make sense when you think about the characters for their actual age. If you got the cast of “Stranger Things” to do this show it would have made a lot more sense because young people do stupid things sometimes, they act out of impulse a lot more, etc etc.

Anyways, I didn’t hate this show as much as I thought I would. It was entertaining and still pretty fun to watch. If you’re into these very corny teen drama type shows then I would recommend. I probably won’t be reviewing anymore shows made for hormonal teenage audiences though so back to other stuff.