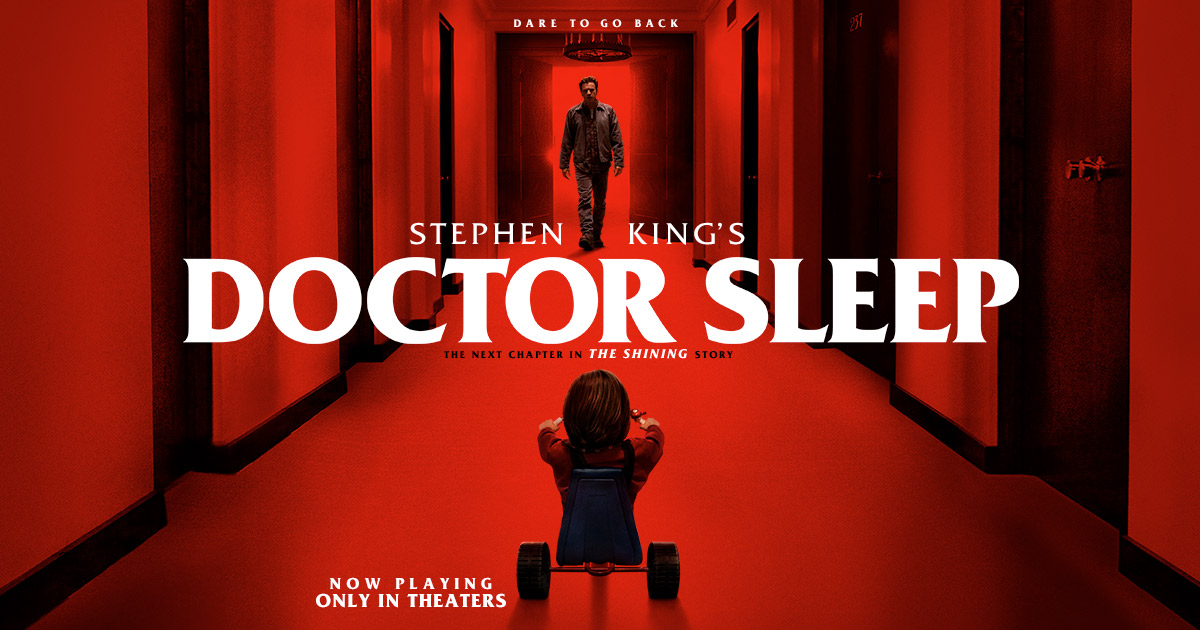 “Dr. Sleep” is a horror film directed by Mike Flannigan, known for his other works like “Haunting of Hill House”, “Gerald’s Game”, and “Hush”. I’m actually a really big fan of “Haunting of Hill House” and the other two I mentioned weren’t awful so I was kind of excited for this guy directing a sequel to the Shining. I won’t go too much into it in case anyone hasn’t watched it but if you enjoy a decent horror film with a good amount of “The Shining” fan service I would recommend.

I’ll say some of the scares definitely got me and the use of some of “The Shining” references were pretty well done. The actors that they got to play a lot of the old cast did a great job as well. There were some pretty goofy moments as well and I enjoyed it for a good amount of the movie.

This movie dragged out so much! There was a point where the person I was watching it with had to ask how much longer the movie was going to be and we were barely half way through it. They were definitely enjoying it more than I was too so it wasn’t just me thinking that it was taking forever to get going. Some of the effects were a bit goofy and a lot of “The Shine” references were also shoe horned in for like no reason besides it being like “oh look this was in the last movie do you guys remember that!?” I feel like if the movie would have been cut down at least 20 minutes it would have been a bit better for me. There were certain things that could have been developed as well instead of padding with other scenes too.

That’s really all I have to say about this movie. It wasn’t really bad but it dragged out so much.